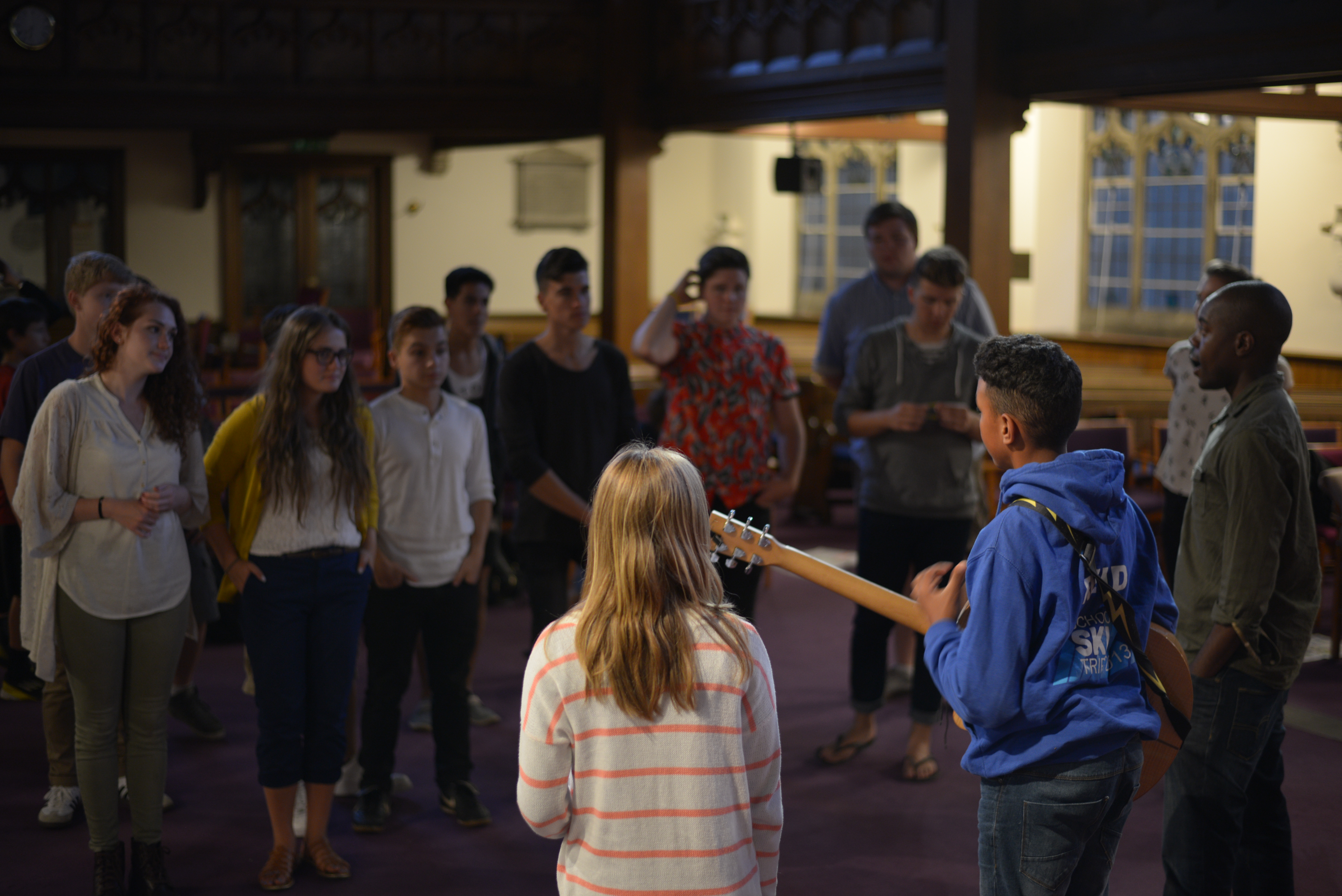 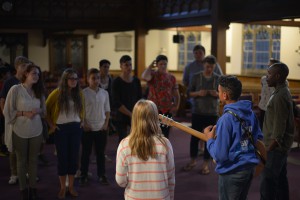 Today, we began on such a high note, praising the Lord for His faithfulness. For most of us, this has probably been the most evangelism we have ever done in our life! It has been so cool to see the team becoming emboldened to take their faith to different people groups and to see it transform lives. What’s so surprising is how responsive people are, and how many people have just never heard!

Later on, we attended Calvary Cambridge’s youth group night, which was a huge blessing. We ministered to the Cambridge locals and also received a timely Word for our team.

I apologize for the lack of pictures, I am doing my best, but I don’t want to disturb the evangelism process 🙂

We have an AMAZING update from yesterday regarding the two teens that we got to witness to after seeing them again from last year. Check out the video testimonial below!